Very slowly, the CD player is disappearing from cars. we tell you who has already thrown out the extra and where the discs are still spinning.

vinyl fans aren’t alone in having the right to take a glorified look at the past. If you grew up in the 1990s, you may have spent hours sampling the latest albums on an armada of CD players in large electronics department stores. Not to mention all those cds you burned for vacation trips and the like. The nice thing about it: you had to make a real selection, because much more than 15 songs per disc were not in it. Accordingly intense was the confrontation with the music, but we digress. the compact disc may not have a qualitative advantage over high-quality streaming providers, but it’s all about the emotional component. 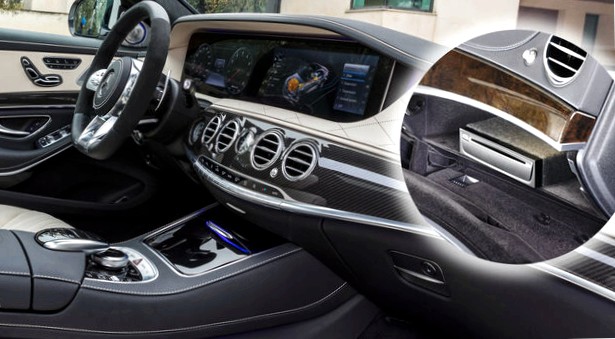 The upheaval in the cockpit is more topical than ever before. Until march 2021, BMW still offered a CD player as an optional extra in the 2 series active tourer and in the X1, but with the changeover to the new price list in july 2021, the option has been dropped. at porsche, a dvd changer was still available for panamera and cayenne until june 2021, now this playback option is no longer available for any model. At mercedes, it was the previous S-class (series 222), which was the last model to be allowed to carry a CD player in the glove compartment on request. At least the company will continue to offer the extra for retrofitting to existing vehicles, but new models will no longer be able to play cds.

A similar picture emerges at skoda. Here, the CD player in the superb, kodiaq and karoq from model year 2020 was still part of the navigation system columbus. The last vehicle for hobby disc jockeys was the citigo-e iv, now there are none at all. This is not a european phenomenon, by the way. The US company GM also recently announced that it will no longer be equipping any cars from the 2022 model year with a CD player. So this applies to all cars from chevrolet, buick, GMC and cadillac.

If you now believe that you don’t have to do without opel because the company from russelsheim no longer belongs to GM, you are mistaken. The new stellantis brand is no longer equipped with this feature in any vehicle – passenger or commercial. The last time the playback device was available was in the opel combo life until mid-2020. A spokesman explains the decision as follows: "in general, it can be said that, due to demand, CD players have been removed from the delivery program of individual vehicles in favor of multimedia systems in the years 2017 to 2020. Compatibility with smartphones via bluetooth, android auto or apple carplay means that there is less and less demand for CD players in cars." this is probably the reason why volvo has also cancelled the playback system. No current car from the swedes can still play cds today.

audi customers are presented with a completely different picture. The Ingolstadt-based company still offers a CD player as an option for the A6, A7, A8, Q7, Q8, E-tron, TT and R8. No other manufacturer equips so many cars from its own portfolio with them. At honda and VW, only lone warriors are on the road. For volkswagen the sharan, for honda the HR-V. If you want at least a little more choice, you can look around ford. In S-max and galaxy there is the CD player for all who order the infotainment system sync 3 including navi. In the mustang – and this is also a unique selling point – the CD player is even standard on board. 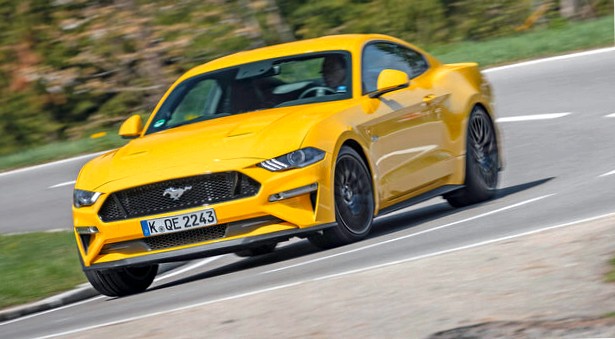 As you can see, the little silver ones haven’t quite disappeared from the cockpits yet, but the full-scale farewell is approaching in leaps and bounds. Maybe you will think longingly about the cd-player when you drive through one of the too frequent radio holes in the federal republic and have not downloaded any music to your smartphone beforehand. Or if they play the songs from their self-burned CD "Italy road trip 1999" not in the databases of spotify and co. Find.