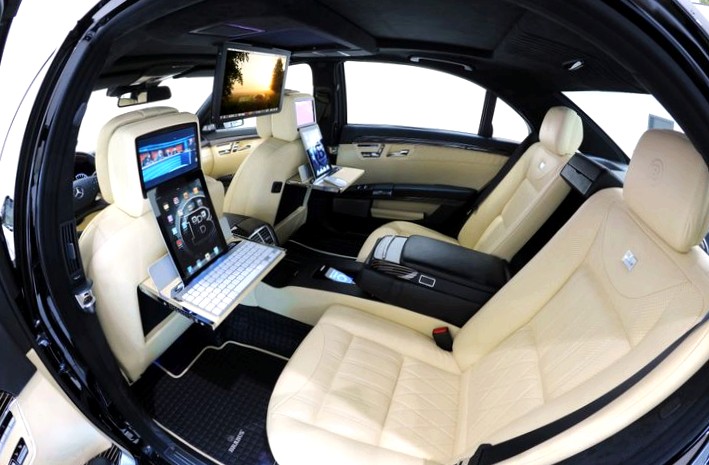 Mobile office: thanks to new networking technology, work can be done comfortably here

Hamburg – while you’re having a hot-stone massage in the car, you can have a quick consultation with the personal shopper, while the concierge service arranges the opera tickets for the evening: in addition to increasingly sophisticated safety and assistance systems, the networking of automobiles brings with it a variety of conveniences – especially in the premium segment.The following overview shows what premium manufacturers are already offering their customers today, and what is planned.

The office in the fund: hotspot on tour

Almost all major manufacturers now offer a comprehensive internet service for their cars. At BMW, for example, up to eight devices can surf the Internet at high speed via the car hotspot.

In addition to news, which can be read out to the user if required, and a wide range of entertainment services, there are also various services designed to make life easier when you’re on the road. For example, you can hold conference calls from the driver’s seat or send text messages and e-mails using voice recognition. And if there are technical problems, in future the local workshop should also be able to service the car remotely. – other offers: 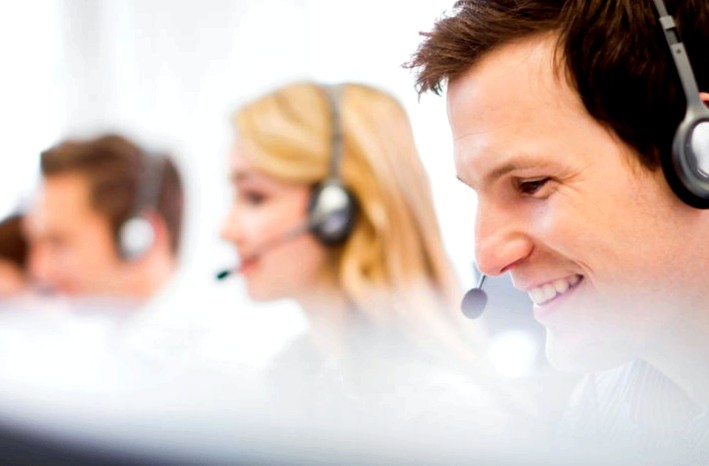 In the USA and China in particular, drivers of premium vehicles can take advantage of a special service: a concierge service is available around the clock – if desired – to book hotels, flights or rental cars on demand.

If, for example, Daimler customers in the USA have problems finding their destination, they can press a button to get help from a virtual co-pilot – a specialist who either simply loads the correct address onto the navigation system or gives verbal instructions until the destination is reached.

Everything under control – in real time

Overview: where is the next free charging station??

A traffic jam is brewing? Where is the nearest free charging station for your electric car?? What does gas cost at the nearest filling station?? Where is the nearest parking garage? And there are still spaces available ? Help is already available to luxury-class customers for practical things like this, too. In parking garages, by the way, many travelers will probably be spared having to pull out their wallets in the future. Pilot tests for cashless payment are already underway. 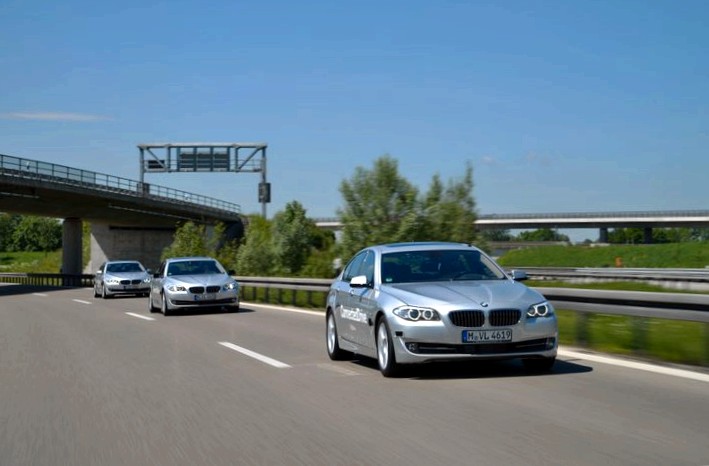 Safety: in the future, vehicles will warn each other of danger

When you’re stuck in traffic jams or at traffic lights, connectivity pays off. Automatic distance control in many vehicles is already making driving less stressful. In the future, however, networking will go even further thanks to so-called car-to-x technology: test trials are already underway on how cars can warn each other of danger.

And communication is also to be improved with the infrastructure. In the future, for example, cars will automatically adapt to green waves by using traffic light phase assist. The remaining waiting time at traffic lights should also be displayed in the cockpit. And public transportation services are also to be integrated into the offerings in the future.

Tips on how to get there

Facebook, movies, tips for going out – the premum manufacturers are also equipped for networking and leisure activities, although most of them only offer selected services. And thanks to google earth, you can usually take a look at what the destination looks like.