In order to be able to offer you service at the highest level, we ask you to make an appointment for visits, test drives, pick-ups and unloadings. You can reach us by phone at 02561-44130 and by email at: [email protected] .

We are looking forward to you.

Grown as a family business and for over 25 years your partner around the topic car purchase, sale, registration, maintenance and export. We support you at any time with a wide selection of vehicles. No matter if small car, middle class or luxury car. Our cars are always tested heart and kidneys and give you safety and comfort. with our all-round carefree package you don’t have to worry about anything else when buying, selling or exporting. We take over the complete handling for you. 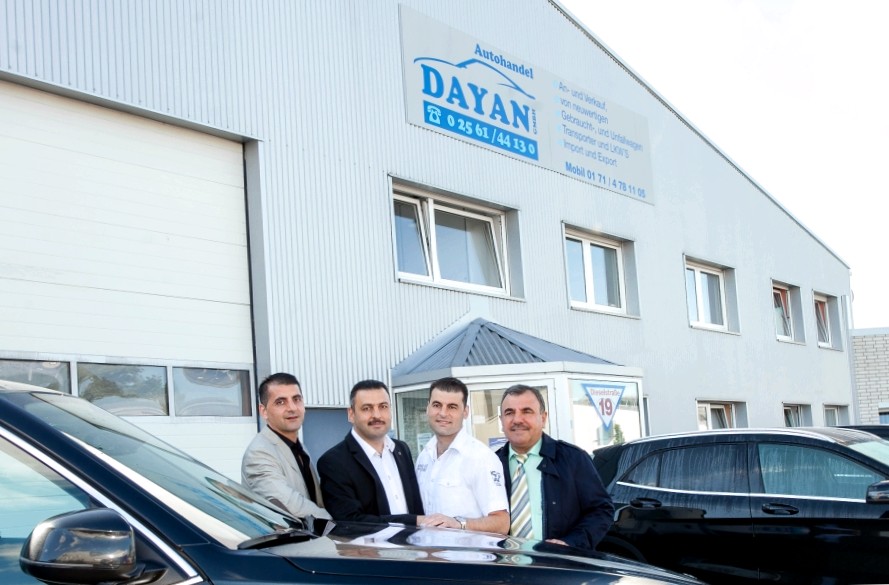 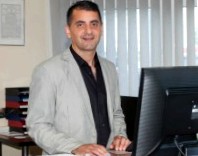 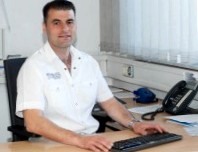 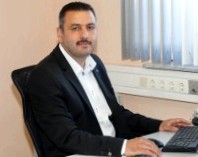 Our services – everything around the car

With us you will find a huge selection of new cars, used cars, annual cars and commercial vehicles. Every single car has been thoroughly checked by our experts and offers you the highest safety and comfort through the vehicle warranty. dayan autohandel gmbh has been offering you the highest level of transparency and security when buying a car for more than 25 years. 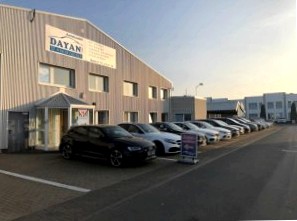 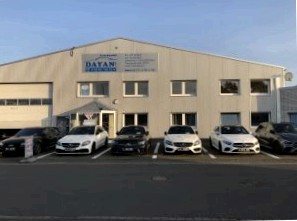 You want to sell your used car, annual car or vintage car? We are your suitable contact person. Just call us or send us an email and we will immediately give you our purchase offer. We always pay attention to the current request balance and to the value and condition of each vehicle.

By the way: buying a car is more relaxed than ever with us. We take care of deregistration, registration, vehicle cleaning and co. So with us it’s "get in and drive off". 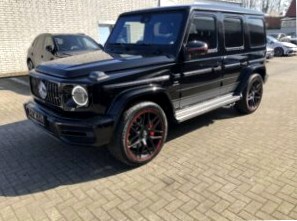 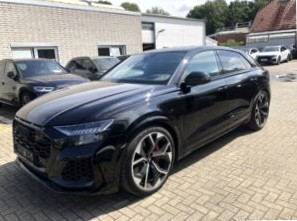 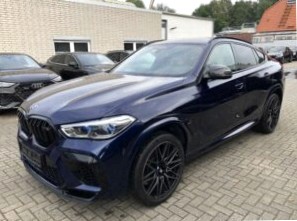 Whether the sale of your old vehicle or purchase of a new car from dayan autohandel. We take over the complete handling for you. Of course, seasonal license plates, transfer plates and special license plates for vintage cars are no problem for us. Just contact us and we will be happy to advise you.

We offer you a reliable license plate service including delivery service.

The car care is important to each of us. The body should shine, the interior should smell neither musty nor stuffy. Our professional car cleaning takes care of exactly that. Various service packages will take care of your needs and your favorite car will quickly be restored to its former glory. 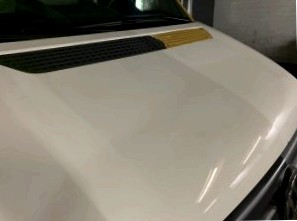 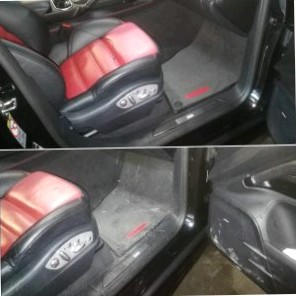 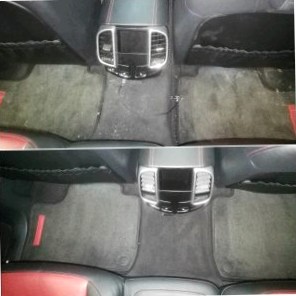 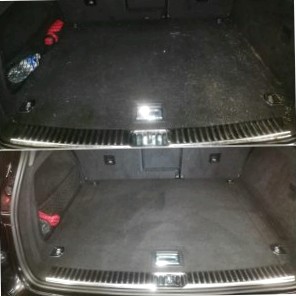 You are moving abroad and do not know how to export your vehicle? We are happy to take over the complete processing including vehicle documents for you. Also for businessmen and car dealers we take care of the export of new or used cars. Due to our special connection we handle the complete process within a few hours, instead of weeks. Just contact us.