Tesla used cars at autohaus bas. We are your specialist for tesla and fiat 500 E in north rhine-westphalia. With us you find new and young used electric vehicles to top conditions. In addition, we buy your tesla model 3 directly from you, without mediation. With us you can also rent an e-car from tesla or fiat.

We look forward to your visit. 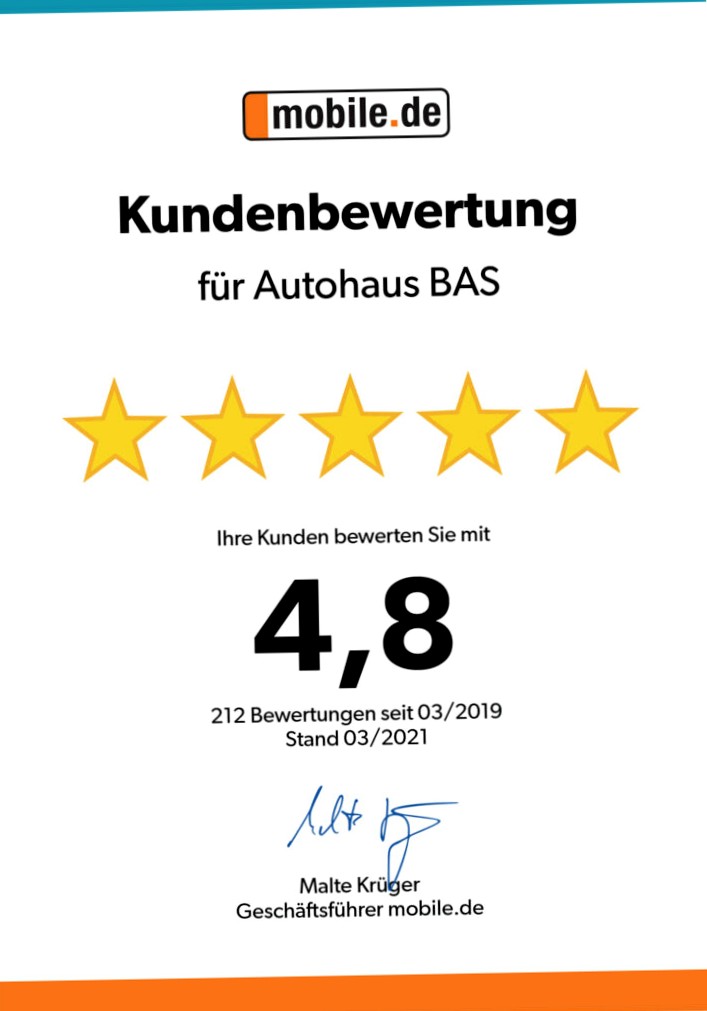 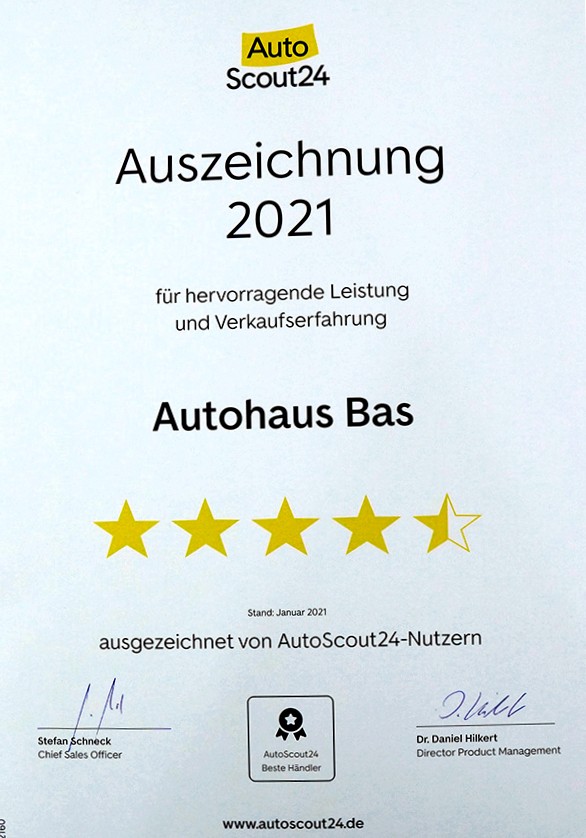 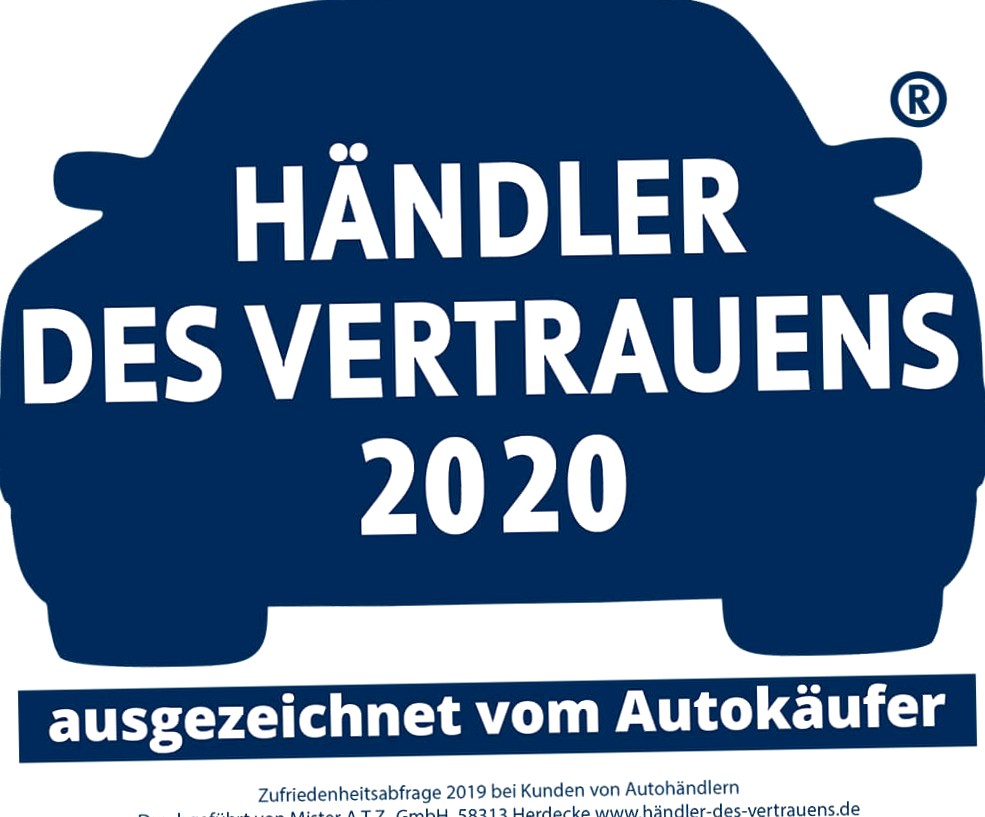 E-mobility soon to be even more consumer-friendly? Tesla on the way to extensive charging network expansion

Tesla is and remains the front-runner among electric vehicles. However, this podium position of the american company does not only refer to the vehicles themselves. The models, such as tesla model 3, tesla model S and tesla model Y, are of course equipped with the latest systems. But also the company’s services around the use in everyday life … read more ..

The topic "electric car" does not pass us by either, so that we have dealt with the product tesla in the first half of 2019. The product has convinced us, the manufacturer sells its vehicles exclusively online and has no sales outlets for used vehicles. There are very few dealers who deal professionally with the product electric car and tesla … read more ..

Anniversary promotion | tesla used cars tesla used cars and more. We are your professional and reliable partner! Cohesion grows in difficult times. And so the team at autohaus bas in kaarst also thought about how they could contribute to the good of the general public.