The battery is the number one cause of breakdowns. Especially in winter, the energy supplier often breaks down, because the power consumption is much higher: lights, fan and rear window heating simply need more energy. If other power-hungry devices such as seat heating or a sound system are also in use, the car may consume more power than the alternator of the car battery can recharge during the drive. 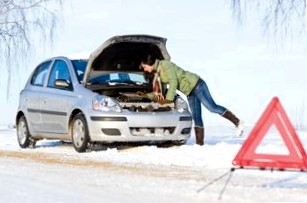 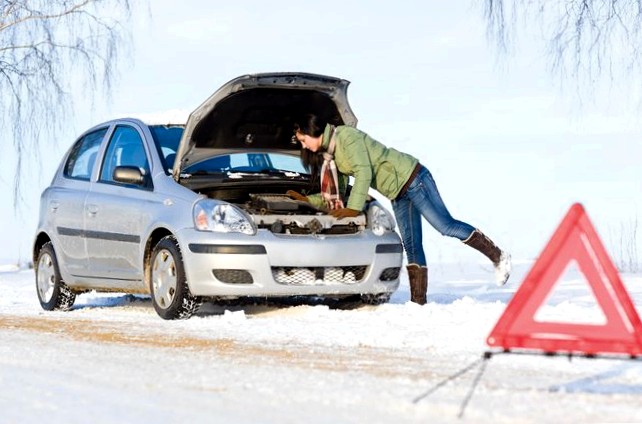 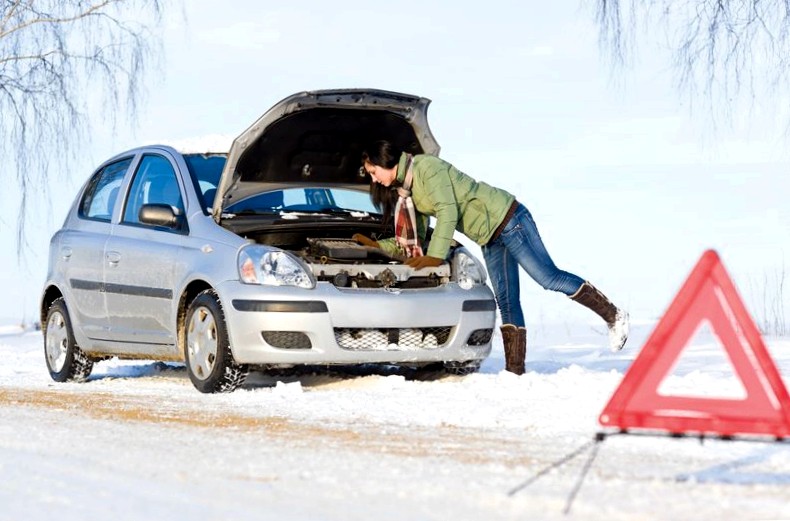 Even in a car, energy is not available for free

Due to the increased power requirements, the fuel consumption of your vehicle also increases in winter. Because if the alternator has to supply more power to the battery, the engine has to use more power as well. 100 watts mean an additional consumption of 0.1 liter per 100 kilometers. That is, at 500 watts, consumption increases by half a liter!

the biggest power guzzler is the fan

The blower consumes up to 170 watts in winter. A sound system that is turned up all the way also requires a similar amount of power. At moderate volume, the car radio only consumes 20 watts of power. The low beam needs about 125 watts, the fog lights need 110 watts. The heated rear window consumes around 120 watts of power from the battery. And the seat heater also needs 100 watts.

Remember to switch off power guzzlers such as seat heaters or rear window heaters when you no longer need them. Otherwise, your battery may die even while you’re driving.

How to get through the winter in good shape

According to the German Automobile Association (ADAC), electrical, electronic and battery faults are the main cause of vehicle breakdowns. Most often, breakdown services have to be called out because cars can’t get going in the first place. Almost one in three vehicles required jump-starting assistance due to a weak or defective battery.

Heating and air conditioning are the number one power guzzlers in the car. Nowadays, more and more vehicles are equipped with both air conditioning and heated seats. That’s why newer cars also have an enormously high power requirement. This in turn leads to a heavy load on the battery. You can, however, save the battery by switching off all unnecessary consumers before starting the car. However, if your battery is completely discharged, it will be irreparably damaged in most cases. This can happen, for example, if the dipped headlights have been left on overnight or if a vehicle has not been driven for a long time. With a jumper cable or a jump-start kit, the engine can usually be restarted quickly, but in most cases the battery will no longer deliver full power. In minus temperatures, this can mean that the battery lacks the power to start the cold engine. Replacement is then unavoidable.

Always take your old battery to a recycling station so that it can be disposed of properly and no pollutants can be released into the environment.

Some car radios or alarm systems need to be initialized with a code after reconnection. Before removing the battery, be sure to check the operating instructions and make a note of the identification number. After the change radio or alarm system must then be reset.

Treat the battery terminals with acid-free grease before installation. You can also apply a protective varnish after you have connected the battery. Both serve to protect the metal poles against corrosion and prevent contact resistance between the poles and the terminals.

How to check and maintain the battery

The service life of a car battery is between four and five years. For the performance of a car battery, the current state of charge and the storage capacity is decisive. While the state of charge can still be checked relatively easily by means of the acid density with a so-called acid lifter, statements about the actual capacity are only possible with special measuring devices.

Equally important is the correct acid level in the battery. In the case of simple and older batteries, you can still check and compensate for this yourself. To do this, unscrew the battery cap – through the opening you can clearly see the marking on the inner rim. If the acid level is below the line, simply refill with distilled water.

the battery housing itself should be kept clean to avoid leakage currents. You can preserve the poles and terminals with acid protection grease.