With the birth of their third or fourth child, at the latest, parents will be faced with the question of how they want to transport their large family from A to B in the future – we would suggest the vito tourer family. Because a "normal" a car is no longer an option if you want to load your beloved offspring with a stroller, provisions, toys, etc. for daily use. Üwe don’t even want to talk about the space consumption during a short or long trip. 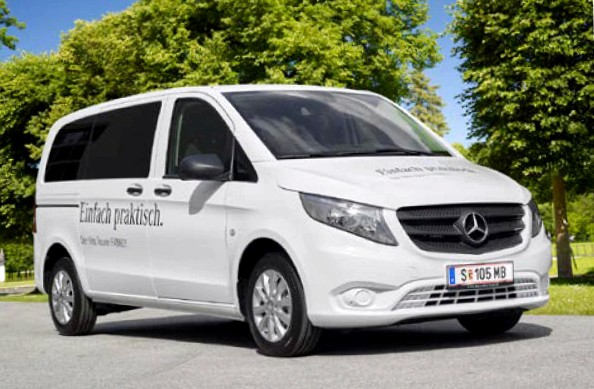 The vito tourer family offers space for five people as standard. However, if you don’t want to finalize your family planning with three children, you can expand the Vito to either six or up to eight seats. The variable seating of the vito tourer makes it possible. Child seats can be easily installed and removed with the isofix fastening system. With the sliding door on the right and optionally also on the left, it is possible for all passers-by to enter the vehicle comfortably and it is also possible to load the various items of luggage conveniently. wrangling and quarrels about the "best" one but there will still be space. 😉 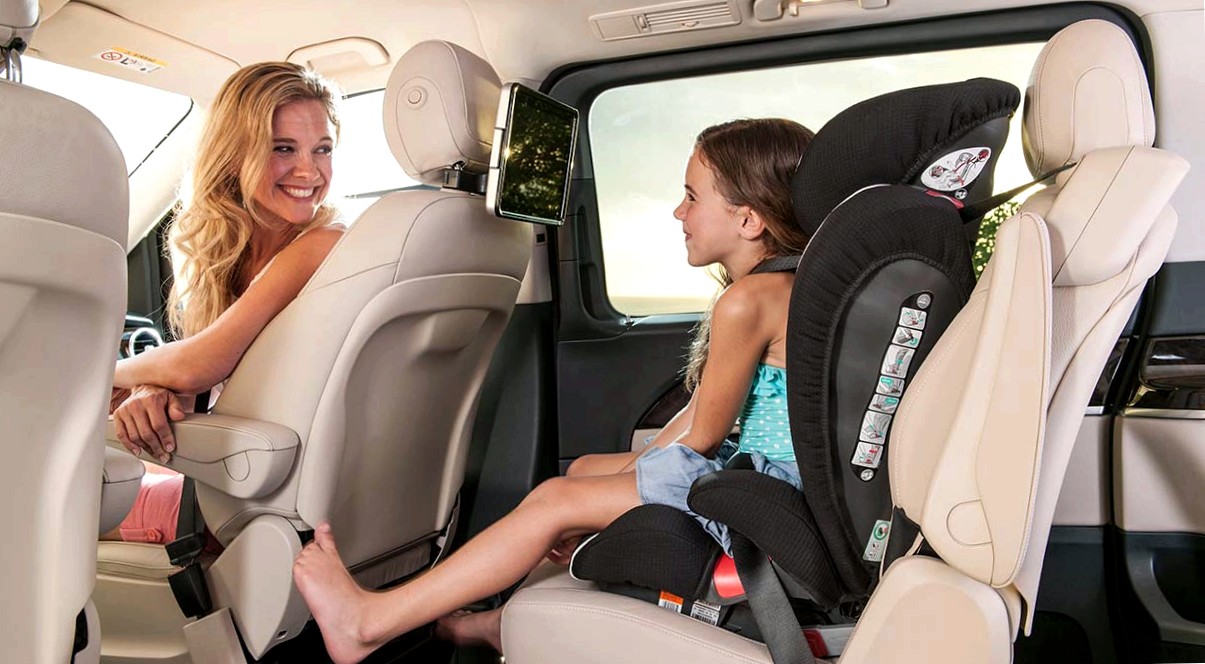 Compact, long or extra long? The vito tourer family is available in three lengths from 4.9 m to 5.4 m. No matter which vito you choose, it has plenty of cargo space. A stroller plus weekend groceries can easily be stowed in the rear of the vito. But also a purchase at ikea or in the hardware store finds its place. the rows of seats in the mercedes vito can be easily moved along a continuous anchoring rail. Even individual seats can be folded forward with a flick of the wrist to create even more storage space.

„When will we finally get there?“ how often have parents heard this phrase from their little ones during a long car trip?? We can’t guarantee that your children will never grumble in the vito tourer family again, but at least it can’t be because of the comfort. thanks to generous legroom and high-quality materials in the interior, this is a given. And the driver can also choose the best sitting position for driving thanks to the steering wheel with adjustable tilt and height. We would also like to mention the standard air conditioning system, which helps all passengers keep a cool head during long car journeys on vacation.

The vito tourer family offers safety for the whole family

Safety, of course, plays an important role when choosing a family van. The vito tourer family offers leading safety features, as you would expect from mercedes-benz. With its safety systems, the vito tourer not only increases safety for its occupants, but also for other road users with the standard side wind assistant and attention assistant as well as the latest generation of the electronic stability program adaptive ESP.

Unique in its class, the vito also offers collision prevention assist. It constantly monitors the distance to the vehicle in front, warns the driver acoustically and visually before a possible collision, automatically increases the braking force in the event of danger and can thus help to avoid rear-end collisions. Up to six airbags, including window and thorax-pelvis sidebags for driver and front passenger, provide protection in the event of a collision.

The older children have to go to soccer practice, the younger one has violin lessons and the youngest is invited to a birthday party. Some days, you have to travel quite a distance by car to get your offspring to all your social engagements. With its economical consumption, the mercedes vito ensures that this does not become too expensive. On average, you save 20% on fuel and get as little as 5.8 l per 100 km on the road.