GPS trackers and alarm sirens in the test effective protection or annoying toy?

If you want to protect your car against burglary or theft, you have probably already thought about installing an alarm system. systems for fixed installation are affordable with prices starting from 200 euro, but meter-long wiring harnesses and many additional sensors cause a high installation effort. We were therefore interested in the question of what portable anti-theft systems do that do not need to be installed, but are simply connected to the power supply or are equipped with a built-in battery.

our test field is basically divided into two groups: on the one hand, these are pure alarm sirens, which are triggered by a motion sensor and then emit a more or less loud alarm sound. The other group is GPS trackers that do not emit sound, but report theft attempts and other data to the cell phone.

a mixture of both systems is the bosch spexor, a mobile universal sensor with app-control and further additional functions up to smarthome-integration. its motion detector also triggers an alarm sound on request, but its volume is far behind that of the other test candidates.

For the three alarm sirens we have chosen different concepts. What they all have in common: determined long-fingered people will hardly be impressed by them. However, it is conceivable that the alarm sounds will provide a moment of surprise and thus send opportunistic thieves running. 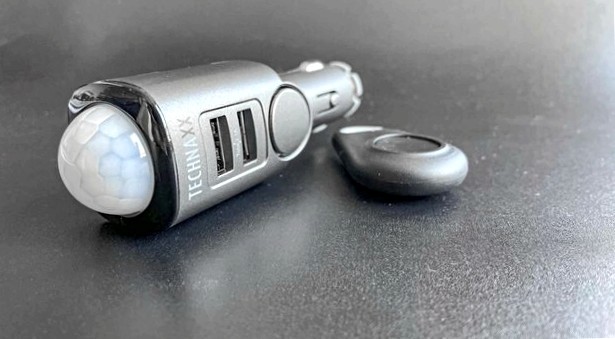 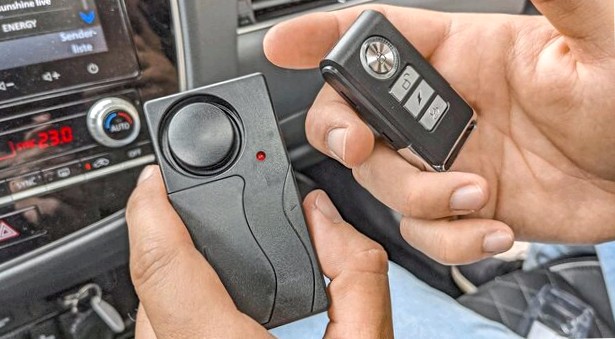 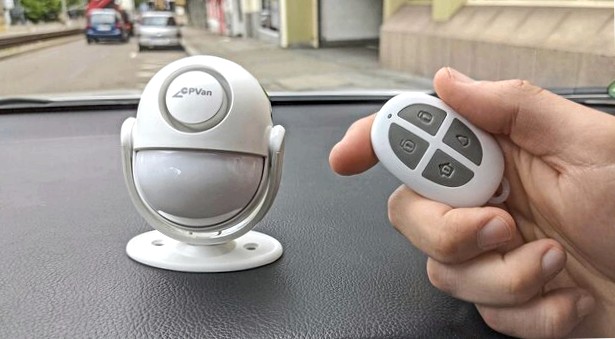 Test and measurement values:
volume alarm, one meter102,4 db, unbearable in the car
sensor sensitivity during test installation: when opening the door
sensor types (vibration/GPS/noise): movement (five to eight meters)
false alarms: no, not possible
power supply / battery life: 3 x AAA (included)
handling (time until activation, reactivation, switching off): fiddly, not self-explanatory remote control. Symbols that can mean anything. Can also be armed/disarmed on the device itself
other: whoever writes a review gets a second remote control

the simplest form of retrofit alarm systems comes from the far east and costs only about 15 euro. The device from mengshen reacts to vibrations, but the intruder has to plop down on a car seat for this, because the sensors are not particularly sensitive. When the siren then shrills, it becomes quite uncomfortable at 97 db in the immediate vicinity. A small remote control in vehicle key optics ends the spectacle. In its functionality, the device is self-explanatory. Therefore, the lack of a German user manual does not disturb.

the technaxx motion detector is just as easy to use by plugging it into the twelve-volt socket of the cigarette lighter. But this disqualifies it at the same time for use in all those vehicles in which the positioning of said socket above the opening does not leave at least twelve centimeters of space for the sensor head. In the test, the device convinces with its sensitivity. The TX-100 alarms when reaching through a slightly open window. With a noise level of only 93 db, the despite its unpleasant timbre, however, does not turn out to be particularly loud. Practical are the two built-in USB slots, which can be used to charge smartphones, for example.

The third alarm siren scores points for its ability to connect several devices of the same type in series. so if you want to protect a larger vehicle such as a motorhome, this is a good choice. When the motion detector is activated, more than 102 db of noise will drive anyone’s ears out of joint. the only drawback is the fiddly operation of the cpvan siren, because the icons on the buttons of the remote control do not give a clear indication of their function. Nevertheless, the device emerges as the best from the test.

GPS tracker in the test

There were also major differences in GPS trackers. The devices from PAJ, salind and carlock are direction finding transmitters that are plugged into the on-board diagnostic (OBD) interface in the vehicle and thus also receive their power. Almost all current cars have such an interface, which is usually located on the driver’s side in the lower area of the dashboard. 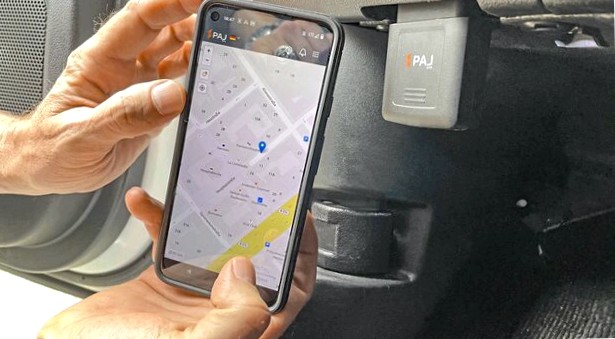 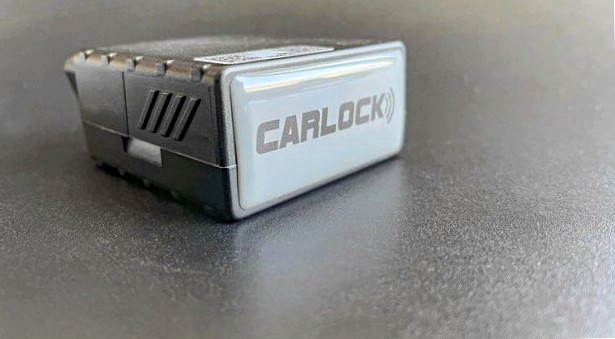 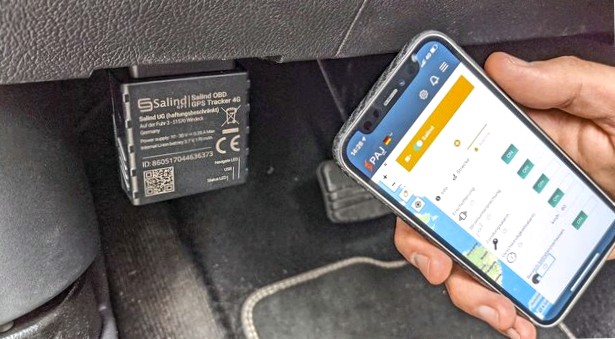 The devices have a GPS antenna for positioning and a built-in SIM card for data connection to a cell phone app. Therefore, in addition to the purchase price of the device, there is a monthly or monthly fee. Annual base fee added. The location of the vehicle can be called up on the map of the cell phone app and even recorded.

The app can also be used to set the type of sensor information for which a notification is to be sent. For example, areas can be defined that trigger a message when they are left – and this message can also be triggered when the vehicle ignition is switched on or off. Switched off, a vibration detected or a predefined speed exceeded. This function is intended, for example, for parents who want to prevent their children from running around too fast. The trackers tested also report when they are removed from the OBD power supply. A built-in battery provides emergency power for several hours.

The GPS tracker from prothelis occupies a special position. This has a large battery, which should last up to 500 days. The device can therefore be flexibly installed, and its temperature sensor also reports how warm or cold it is in the car, caravan or house at any given time. In the test, all trackers functioned reliably, and the start-up also worked right away. The devices from PAJ and salind are almost identical except for the price and even share the online portal and app. There were minor differences in the speed of notification, but these were mainly due to the network coverage.

We found the apps to have varying degrees of clarity. Here, too, the prothelis tracker stood out positively, but without making the other apps look bad. Interested parties can therefore base their purchase decision on the costs or benefits of the system. Making the equipment differences dependent.

Only twelve centimeters high, but packed with technology: the spexor from bosch scans its surroundings with various sensors and thus qualifies for different areas of application. The device combines the readings of the built-in motion, noise and pressure sensors for monitoring purposes. In the event of an anomaly, spexor sends a notification to the corresponding app on the owner’s smartphone via mobile radio.

In addition, the leds on the device itself light up and simultaneously emit a whistling alarm tone. This proves to be unimpressive in practice, but the strength of the device lies in its versatility. A temperature alarm can also be set for freely selectable minimum or maximum values. Spexor can even record and monitor air quality, and additional functions can be added for a fee. The app makes it easy to call up the data collected, and multiple devices can also be created in one account. In the first year, the service is free of charge; from the second year on, an annual fee of around twelve euros is charged.

A motion sensor with a small radius is less susceptible to false triggering than a vibration sensor. This circumstance and the loudness give the alarm siren of cpvan the victory in their group. The GPS trackers functioned reliably in the test and fulfill all their purpose. For those who value independent power and temperature monitoring, the prothelis is the best choice. However, the cheapest comes the salind.