Dirt slinger, my ass. for the first time in a long time, the verkehrsclub deutschland (VCD) has again included diesel as a positive example.

Waiting for the green car continues according to the VCD. "Great progress in alternative drive systems is still a long time coming. Apart from a handful of electric cars, the club has therefore included mainly fuel-efficient combustion engines in its positive list."

In addition to the hybrids, natural gas cars and gasoline-powered cars that have proven themselves in the VCD’s view, diesel cars are also among them. The compression-ignition vehicles are exclusively those that already comply with the latest emissions standard Euro 6d-TEMP and reduce nitrogen oxides with an SCR catalytic converter. "These cars are therefore also clean on the road", the traffic club emphasizes and expressly points out that it only recommends cars in the 2018/2019 auto-environment list that "will still be allowed to drive in every german city center in the coming years."

Wasilis von rauch, VCD national chairman: "the discussion about the environmental performance of cars is dominated by the emissions scandal, which continues to flourish. the world’s biggest environmental problem is the climate crisis, which is progressing as a result of greenhouse gas emissions that continue to be far too high. Therefore, new cars must not only emit few pollutants, but also consume little fuel and produce little CO2."

Consumers get an overview of CO2 values for the first time

All in all, the VCD lists 61 new cars with low pollutant emissions and low consumption in the positive list. "for the first time, consumers are given an overview of CO2 values and fuel consumption according to the new WLTP measurement procedure", explains gerd lottsiepen, traffic-political speaker of the VCD.

VCD lists 22 diesel models. In the past year there was not a single diesel engine represented. The list also includes 21 fuel-efficient gasoline vehicles, eight gasoline hybrids, seven purely electric cars, two plug-in hybrids and, with the VW eco up, only one natural gas vehicle. For other natural gas models, the manufacturers have not provided consumption data according to the new, more realistic WLTP cycle, the club complains.

The VCD expressly warns against the purchase of diesel vehicles that only meet the 6c standard. The nitrogen oxide values for these are often far too high, which is why these diesel engines, which are currently still available on the market, could also be affected by driving bans in the near future.

VCD recommends gasoline hybrids such as the toyota prius hybrid, which has proven itself as a family car and cab, economical direct-injection gasoline engines with particulate filters such as the ford focus ecoboost, and the best-selling electric car in germany, the renault zoe. As a diesel vehicle, the peugeot 308 SW blue hdi 100, among others, performs well.

All cars listed by the VCD emit a maximum of 135 grams of CO2 per kilometer according to the new, more realistic WLTP test procedure. This corresponds to a consumption of 5.1 liters of diesel and 5.7 liters of gasoline. Moreover, the noise of the cars is not more than 73 decibels.

The lowest CO2 value in the list is the VW eco up with 100 grams, followed by the hybrids toyota yaris, prius and lexus CT 200h. most economical diesel is the peugeot 208 blue hdi 100. The e-car with the lowest consumption is the VW E-up with 11.7 kwh per 100 kilometers.

The ecological traffic club decided against a comprehensive ranking because the car manufacturers were only partially able to provide up-to-date data on the consumption and emission values of their new cars. The CO2 values for the recommended passenger cars now published by the VCD can so far neither be found in the sales brochures of the car manufacturers nor on the internet. There is also no overview of the new WLTP data at the Federal Motor Transport Authority.

Consumers now have an insight into the more realistic CO2 values of selected passenger cars for the first time with the auto-environmental list. In the view of the VCD, the large electric sedans and electric SUVs that are widely advertised by car manufacturers are harmful to the environment. They require large batteries or, in combination with an internal combustion engine as a plug-in hybrid, only have low consumption and CO2 values on paper.

E-cars are not for the faint-hearted

Electric cars like renault zoe, nissan leaf, bmwi3 or the VW e-up, meanwhile, would become more and more worthwhile. How climate-friendly they are depends, of course, on the electricity mix with which you charge them. However, with the increase in renewable energies and the further development of drive systems and battery production, e-vehicles are becoming better and better from an ecological point of view.

"From an environmental point of view, e-cars are not worthwhile for "few drivers"

At the moment, however, manufacturers are causing two problems: they offer few models and some of them have absurdly long delivery times, according to the VCD. In addition, the traffic club clearly states: "from an ecological point of view, e-cars are not worthwhile for few drivers or as a second car that travels no more than 5,000 kilometers a year. Because battery production is extremely energy consuming." E-cars are particularly suitable for urban fleets and as car-sharing vehicles. 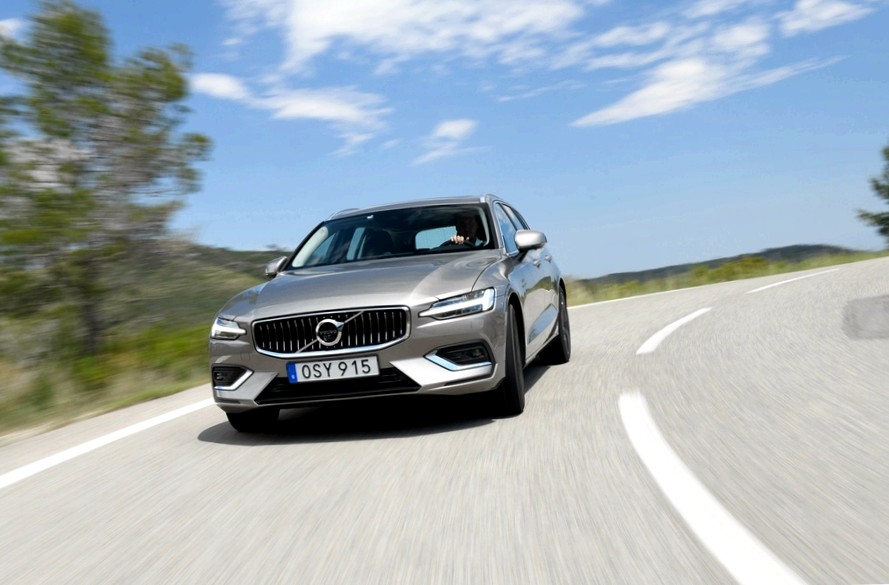 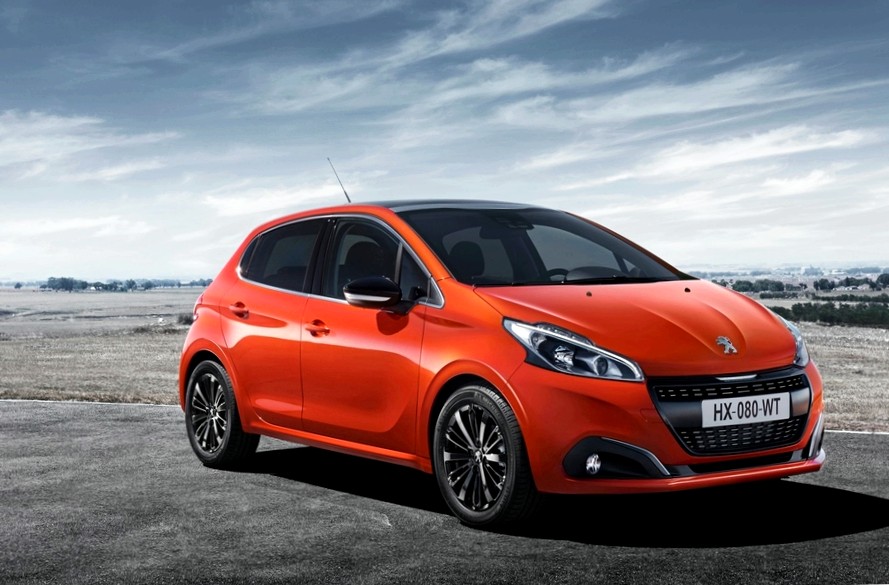