taxation of your car in costa blanca: how much is the car tax in spain?

The calculation of the cost of living in spain is an important first step for many who are planning to buy a property abroad.

Whether you are buying a vacation home as an investment, retiring to spain or moving to the costa blanca want to come, it is important to keep track of running costs!

This article provides detailed and up-to-date information on an aspect that we often forget when calculating costs: car tax.

Fortunately the car tax in spain not expensive, considering that in the country there is a 683.000 km long, well maintained road network exists. In europe, only france has a larger road network.

How much is the car tax for a car in spain??

The motor vehicle tax in spain is cheaper than you might be used to, although calculating them in spain is a complicated matter. It depends not only on the car, but also on the place where the car is taxed.

The engine power ratings used for taxation purposes are determined for all vehicles by a laboratory officialized by the spanish ministry of industry and are shown in the spanish tuV certificate (tarjeta de inspeccion tecnica de vehIculos) in the field P2.1 "potencia fiscal" stated with two decimal places.

Of course, this information will hardly help you when planning, importing your car to spain or if you are considering buying a car in spain without having the MOT certificate, and therefore the tax return is not yet available. Fortunately, there are websites that can help you determine the annual cost of car tax for each car.

the spanish local tax authorities suma provide a website in english and spanish where you can find the current cost of car tax for your place of residence in spain, provided you have the tax engine power at hand.

And the popular spanish car website "diesel y gasolina" offers even more extensive functionalities, calculating the fiscal performance based on the basic data of each vehicle and linking to the websites of the municipalities to get the exact and current car tax costs calculate for your locality. 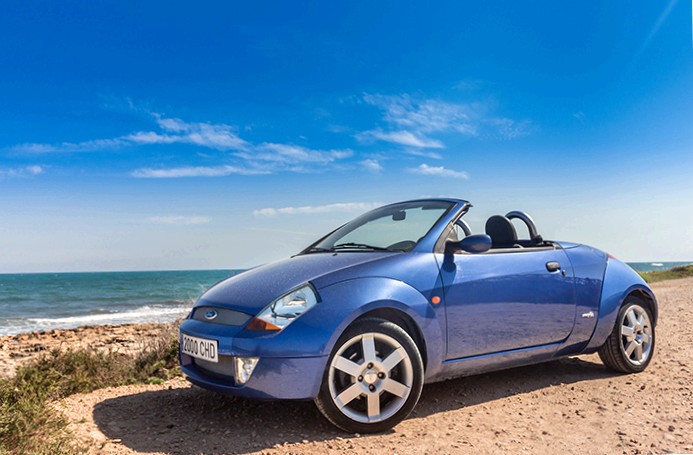 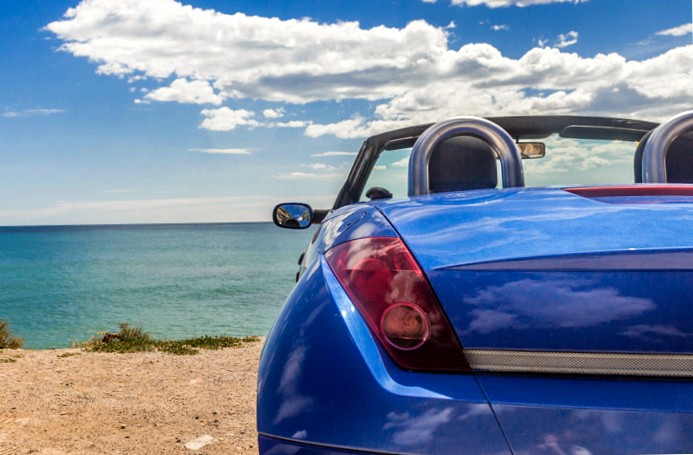 This 2003 ford streetka convertible has a mid-size gasoline engine that meets the EURO 4 emission standard and has emissions of 189 g/km. With 11.00 tax horsepower, the vehicle is classified in class 2 of the motor vehicle tax.

According to the british "vehicle certification agency", the authority responsible for calculating emission values and vehicle tax classes, the tax cost of this vehicle in the uk is currently £ 305 (approx. 345 €) per year.

according to the online vehicle tax calculator of the german federal ministry of finance, the tax costs for this vehicle in germany are 108 € per year.

in contrast, the tax cost for this ford in spain (in ciudad quesada) 42,60 € per year, d.H. Less than half the tax cost of this car in germany and over seven times cheaper than in the united kingdom. 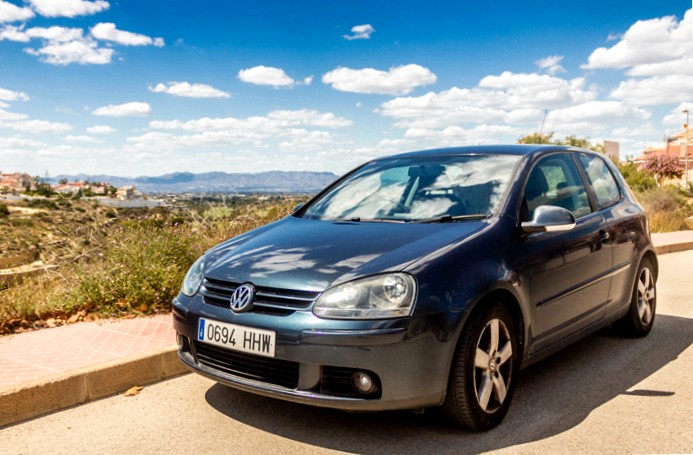 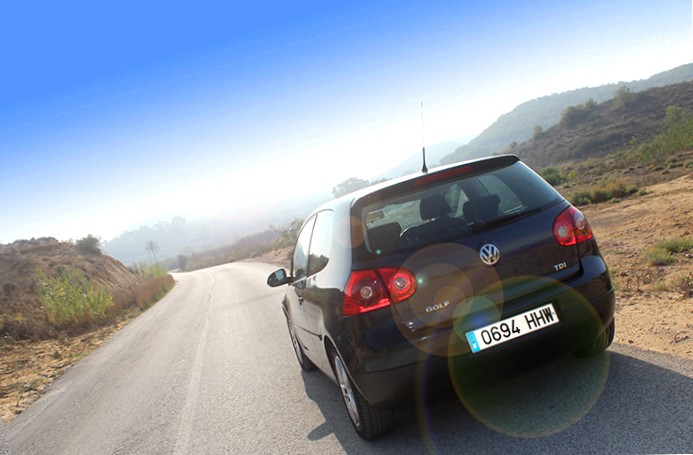 This volkswagen golf from 2007 has a large turbo diesel engine that also meets the EURO 4 emissions standard and is more environmentally friendly at 143 g/km. The more powerful engine is rated at 13.90 tax horsepower, which puts the car in the more expensive tax class 3.

The survey of the car taxes is carried out in the month of may by the local municipal administrations. Municipalities can set the level of car taxes themselves, subject to the minimum price policy set by the central government.

this means that car tax costs vary depending on where you live in spain.

the following table shows an example of the current cost of motor vehicle tax for the VW golf in different municipalities of the costa blanca .

the taxation of the VW golf in the small spanish town bigastro is twice as expensive as in the municipality finestrat at the northern costa blanca.

The inhabitants of ciudad quesada also benefit from lower prices car tax rates, the municipality of rojales also offers excellent value for money. in terms of vehicle tax, the municipality is one of the most favorable in the entire southern costa blanca region.

residents of the coastal town of guardamar del segura, located just 7 km east of ciudad quesada, are expected to pay €28.77 more in car tax for the same car in 2021.