Those who want to get rid of their old electric car could have a hard time: because prices are at rock bottom – buyers are skeptical about used e-cars.

Hanover- new electric cars can be a long time coming. The reasons for this include the high demand for electromobility and material bottlenecks in production. For example, the shortage of semiconductors is causing major problems for the VW Group*. Many customers of car manufacturers have to wait months for their new vehicle. Buying a used car can be an alternative to that. But buying used electric cars is still out of the question for many consumers. This is the result of a survey conducted by Civey on behalf of automobilwoche.

Prices for used electric cars in the cellar: sharp drop in value after a short time

Apparently, electric cars lose a lot of their value after just a few years, as the civey survey shows. The main reasons cited are power losses in the area of electric batteries. Overall, electric cars would suffer from a sharp drop in value over several years, unlike internal combustion cars. Like a cell phone, the battery power of electric cars decreases significantly over several years. In addition, the rapidly developing technology would ensure that older models would perform significantly worse than new electric cars, especially in terms of range and battery life, even with constant battery performance. 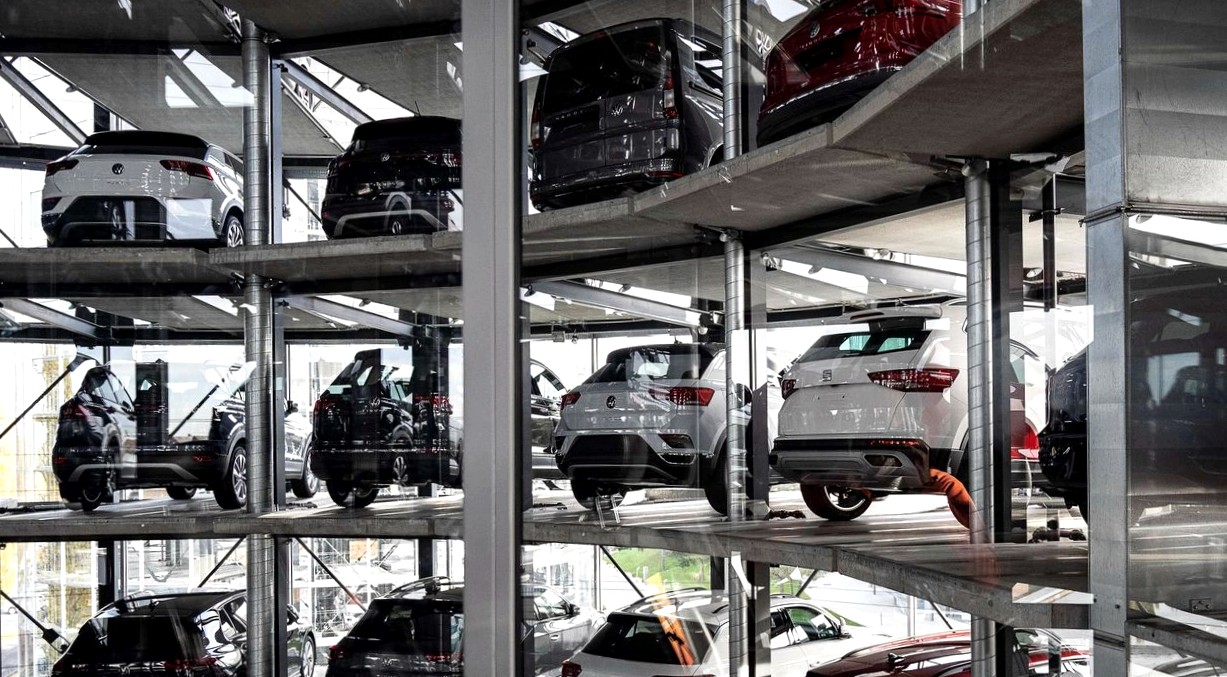 A "super battery for electric cars using sugar as a binder, perth scientists are researching is just one example of many innovations that are rapidly outpacing current technology, making it obsolete. Buying old e-cars seems to be simply uninteresting for many drivers, also due to the continuous development of new models.However, even new electric cars often still have to contend with range problems. An electric car test recently showed that no model can travel more than 440 kilometers at 130 km/h.

According to the survey, 55 percent of all study participants would refrain from buying a used electric vehicle. Only 29 percent could imagine buying an electric car in used condition as well. 16 percent are unsure. However, the situation is different for the younger generation. among 18 to 29 year olds, the supporters and those who do not want to buy a used electric car are evenly balanced.

Above all, the residual values of older e-mobile are in free fall.

However, the ADAC predicts that newer models could achieve significantly better prices in used condition if they are to be resold after three years. Today, the situation is even worse: "the residual values of older cars in particular-mobile are in free fall," munich market observer berylls told auto motor und sport magazine’s moove magazine.