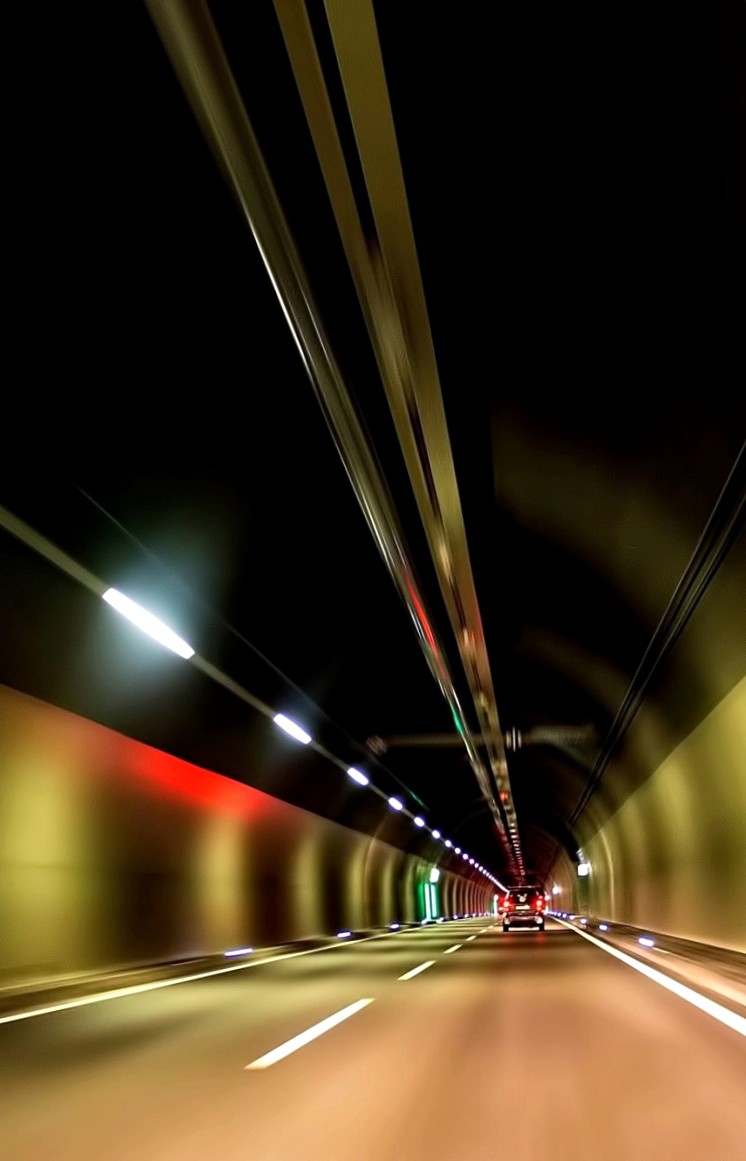 Honestly: when was the last time you concentrated on the right movements when brushing your teeth?? Or have to build a mnemonic bridge when tying shoes? Both procedures have been internalized by our brain and are automatically recalled whenever necessary. They are routines. Together with countless other routines, they enable us to function at all in this complex world. Without routines the brain would be threatened with permanent overload.

Routine is also very important when driving a car. On the way to a driver’s license, mere repetition eventually turns into practice, practice into routine. If you’re in the car every day, you drive your vehicle almost completely as a matter of routine – with the exception of one-off weather conditions and traffic situations. No wonder there’s an almost irrefutable mantra among car drivers: the more miles we drive, the greater our driving routine. the greater our routine, the lower our risk of accidents. A logical equation, one might think, supported by the statistics: the age group of 18 to 24-year-olds is at the top of the list of those causing accidents. in 2017, there were 128 seriously or fatally injured drivers in this age group, making it statistically significantly overrepresented. It is true that a large proportion of accidents are due to overconfidence and carelessness. But lack of routine due to lack of driving experience – especially in minor accidents – contributes significantly to the risk of accidents.

the equation more kilometers = more routine in driving suggests that every plus in driving experience is accompanied by a gain in safety. Basically true. But how absolute can this correlation be? How can it then come to self-inflicted accidents of experienced drivers?? Is it even possible that routine itself carries a certain risk of accident?? Time for a closer look.

According to wikipedia, routine can be described as an action that becomes habitual through repeated repetition and is performed as if automatically according to the same reaction pattern. The brain stores sequences, recognizes the same patterns and reproduces them in the same way. This automatism takes effect in certain situations without us really being aware of it. You know. As soon as they get to the stairs, they ask themselves whether they have really locked the front door. Adapted to driving, countless examples can be found. Whether it’s shifting gears, checking when changing lanes, maintaining a safe distance, or setting a speed limit – every action that is part of standard behavior has the potential to sooner or later become a routine in driving a car.

Why do we need routines?

"thinking is effortful!" said the philosopher and biologist professor gerhard roth of the university of bremen in a recent interview. "routines help the brain to save energy and minimize risks." in traffic, this is a decisive advantage. In this way, attention can be focused on important things such as the traffic situation, while the technical aspects of driving are handled routinely.

Why and when can routine be dangerous when driving??

Routine helps to get from A to B without accidents when driving. But there are some stumbling blocks:

How to avoid the routine trap?

To avoid falling into the routine trap, we need to be vigilant. We must learn to be aware of our habits, to be fully present in the here and now. For example, on the way to work: take a look at how the traffic situations on the same stretches of road differ from one another every day. How other road users react in new and perhaps surprising ways every time. The truth is that no two rides are the same. Also be aware that any distracting activity (including hands-free phone use) tends to have a negative impact on our ability to react appropriately in unexpected situations.

In road traffic, routine is both a blessing and a curse. We can’t do without them, but we shouldn’t blindly rely on them either. The best way to avoid the routine trap is to see it for what it is. A useful support, thanks to which we can pay maximum attention to what is happening on the road.